A success story of Smt. Amilly A Sangma. 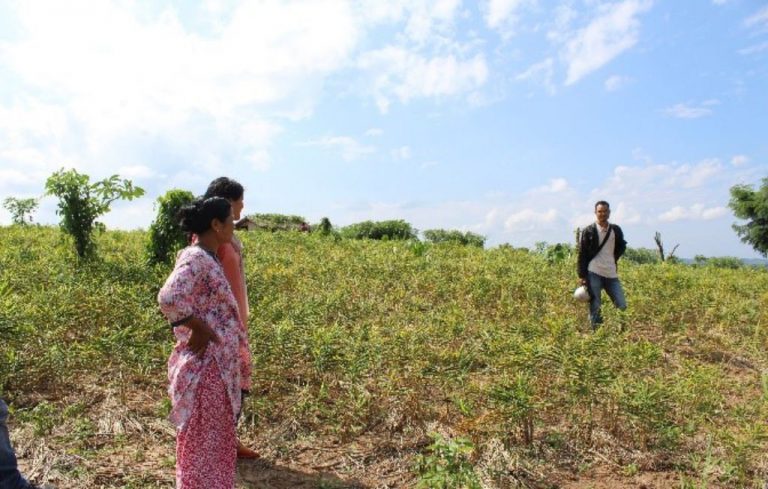 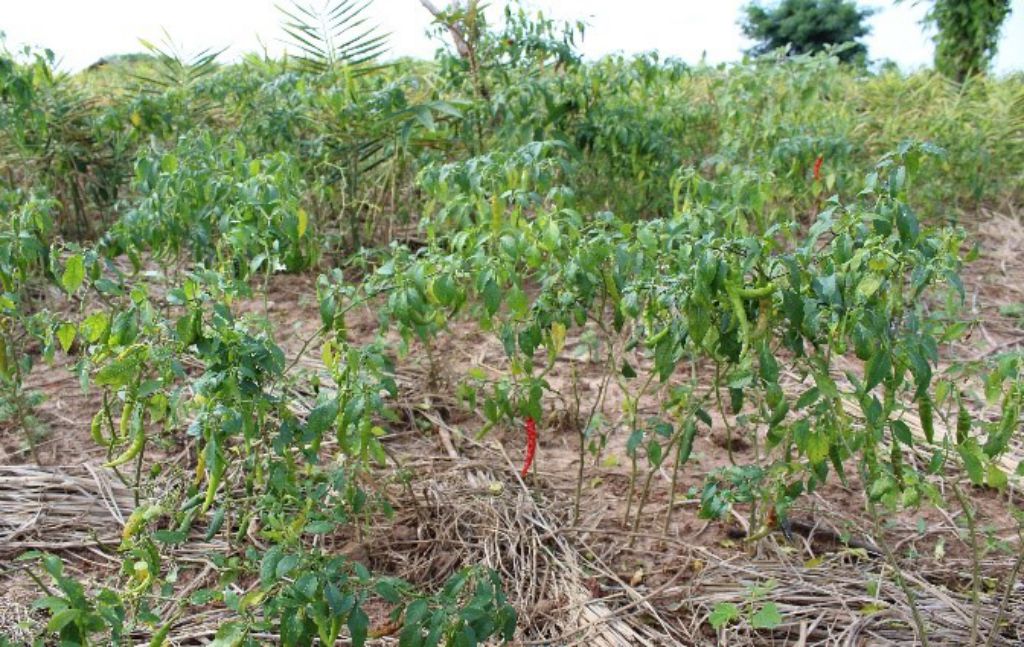 Smt. Amilly A. Sangma is a middle aged woman of 38 years from Dumitdikgre village, which falls under Rongram C& RD
Block, West Garo Hills District. She belongs to Balkam SHG which is under Dumitdikge Village Organisation.

Background of the family life

She lives silently with her two children and her husband, as both of them work hard for their upbringing of their family. In the family, she supports her husband by working as a daily labour but it was very hard to get the work at their village as most of the villagers are also from the low-income level.

Participate with Self Help Group

In the year 2015 when some of the women have gathered together to form a group, at that very moment she has taken the opportunity and she has joined the group in the year 2015 which was named as Balkam SHG. She is very active in the group and she attained every monthly group meeting and also she gives regularly monthly saving for the group.

Helped by the Self Help Group

In the beginning she has taken loan amounting Rs.3,000.00 from their group to start a seasonal kitchen garden and after repayment of her loan again, in 2016. She has taken a loan of Rs. 30,000.00 from CIF, with that money she has started a multi cropping on her own land and she has cultivated several cash crops as well as the vegetables such as maize, millets, yam, ginger, tapioca, brinjal, pumpkin, turmeric, chilli, as well as beans too. From her cultivation she has earned approximately Rs. 2,000.00 to 3,000.00 from each crop and veggies.

Benefited from the facilitator

She said that she has heard about the SHG but she was not aware of the benefits and its facility from the group, but she has attended the Maha Sabha (Village Mass Awareness Programme) which was organised by the BMMU staff of MSRLS at her village. This awareness has encouraged here to be a part of the SHG.

She is very efficient in using of money and managing nicely. Her husband also very appreciated & satisfied with her activities and now she is earning from her own work and living happily with her family.